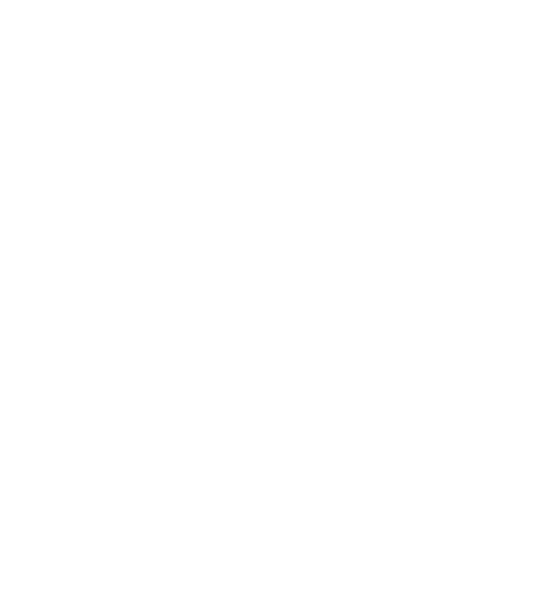 Corinne joined LFIS in 2013. Corinne started her career in FX and Commodities Hedging for “Electricité de France” in 1994. She spent three years in these functions, before joining Natixis as FX Options trader. In 1998 she joined Dresdner Kleinwort Benson in London as FX Structured Products Sales. In 2000, she joined Societe Generale Alternative Investments department, where she was named Head of Sales for the European Division, and remained there for nine years. In 2009, she took the head of the sales department of UBP Alternative Investment (ex Nexar Capital group).
Corinne holds a Master’s degree in Financial Engineering from EM Lyon Business School.